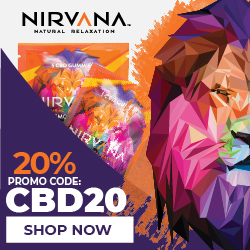 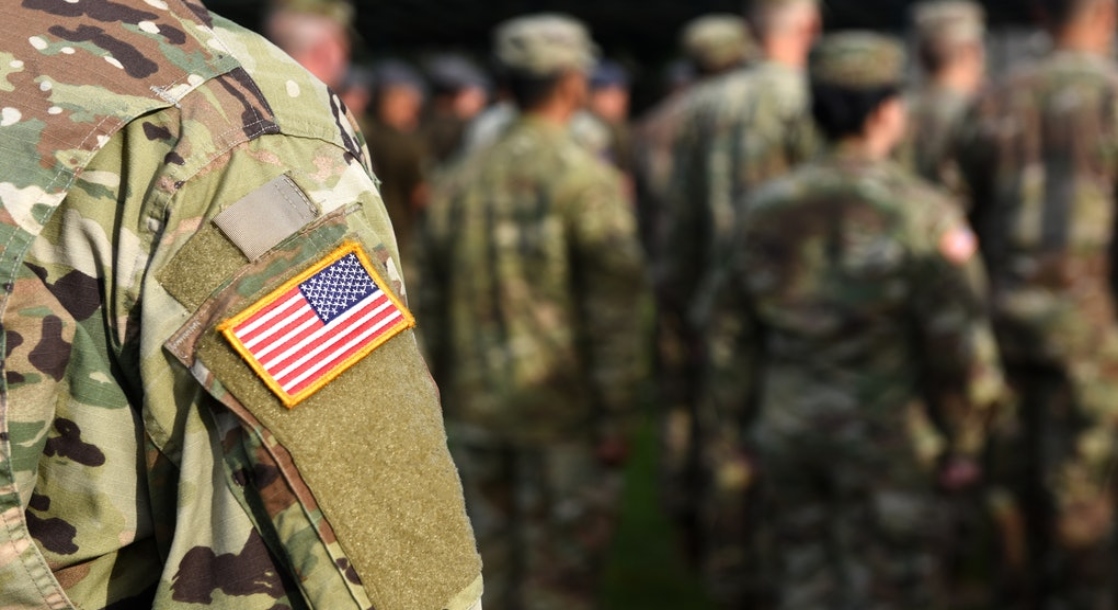 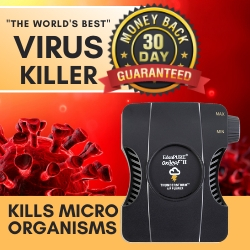 On Monday, the House of Representatives voted in favor of an amendment to the National Defense Authorization Act (NDAA) that approves the use of CBD and other hemp-derived products by members of the United States military. The measure, sponsored by Iraq War veteran Rep. Tulsi Gabbard (D-HI), passed by a vote of 336-71.

“Secretary of Defense may not prohibit, on the basis of a product containing hemp or any ingredient derived from hemp, the possession, use, or consumption of such product by a member of the Armed Forces” under the condition that “such possession, use, or consumption is in compliance with applicable Federal, State, and local law,” the amendment states.

Gabbard enacted the amendment in response to an early 2020 announcement by the Department of Defense (DOD) forbidding CBD use by service members, even though CBD is federally legal. Since the DOD’s announcement, different branches of the military have issued their own conflicting CBD policies.

Outlined in 2019 guidelines from the Substance Abuse and Mental Health Services Administration, the issue is over the possibility that some CBD products might theoretically contain traces of the intoxicating cannabis compound, THC. Which products, exactly, isn’t clear. So, a blanket ban of CBD use was enacted.

As a result, both the Air Force and the Navy have maintained strict rules against CBD use. NASA — which isn’t an official military branch, though it operates like one — warned its workers that some CBD products may potentially pack unauthorized THC concentrations. The issue being that using these alleged CBD products could possibly lead to a failed drug test and, thus, getting fired.

Since getting elected in 2013, Tulsi Gabbard has stood at the forefront of cannabis reform in Congress. Last year, the former 2020 Democrat presidential candidate filed the “Hemp for Victory Act,” a bill aimed at mandating studies for a vast array of hemp-derived applications, including treatment for veterans with PTSD and products that could help eradicate contaminants from nuclear sites.

So, from here, Gabbard’s NDAA amendment is officially part of the House version of the bill. The Senate, however, is still working on its own take. In June, a bipartisan coalition of lawmakers — Sens. Dianne Feinstein (D-CA), Chuck Grassley (R-IA) and Brian Schatz (D-HI) — introduced their own amendment to the Senate version of the NDAA to promote studies into cannabis and its related products.

The issue of CBD (and cannabis) use among members of the armed forces has been a hot topic for years — decades, even — and much headway remains to be made. But, the package of bills that went through the House of Reps earlier this week features another relatively progressive measure. Dependent on the Senate’s approval, heads of military branches may soon be allowed to issue reenlistment waivers to former military personnel who admit to using marijuana, or were convicted of a misdemeanor marijuana offense, once.

Kanabo Knocks It Out of The Park With London IPO